Your resource for complimentary tickets to the performing arts
www.theaterextras.com

Become a Member of Theater Extras

Your resource for complimentary tickets to the performing arts in New York and Los Angeles.

For the price of One Broadway Ticket, you and a guest can enjoy 365 days of Theater and Entertainment.

What our members are saying about Theater Extras 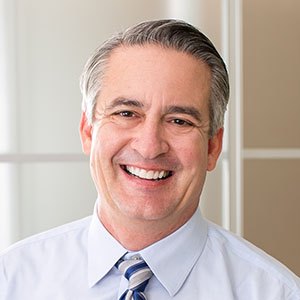 "As an actor, I strongly feel that one of the best ways to improve my work is to get out there and see the work of others. Theater Extras allows me to do this constantly, and for next to nothing. An added bonus is that I constantly find myself at shows I wouldn't have gone to otherwise. My window on the world of performing arts in Los Angeles has expanded greatly since I became a member." 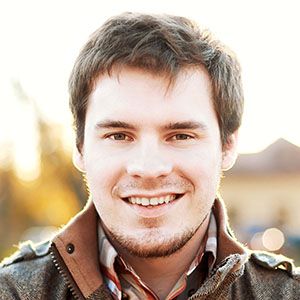 "I opened up the paper today and saw the list of Ovation nominees. Was I surprised that 4 of the shows I had seen through Theater Extras had been nominated? Not a bit. I guess in this economic climate, even the best of the best don't sell out every night. I'm just glad I'm getting the chance to see them for $4 a ticket." 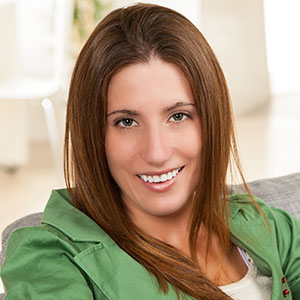 "I love supporting the arts when ever I can. When I can afford a full price ticket, I buy one. When I can't, I get one on Theater Extras and support the show with my attendance, enthusiasm, and word of mouth! Thanks for providing a service that allows me to give back to the arts when I can't do it financially." 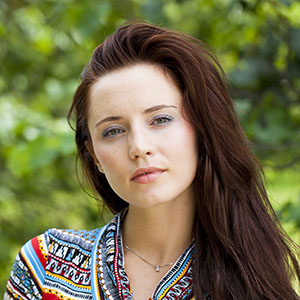 "I've gone to a least one great concert every month since signing up with Theater Extras. I would never have been able to afford these tickets, let alone tickets for my friends!" 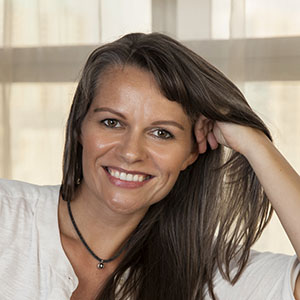 "I joined two weeks ago and have already seen a Broadway show, two Off-Broadway productions and a Cabaret Act. Sensational!" 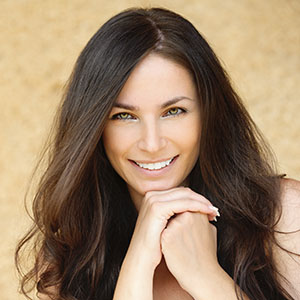 "I just renewed for my second year. Over the first twelve months I saw four Broadway shows, ten Off-Broadway shows, six concerts and a Ballet. All this for pennies on the dollar, a tremendous value."

"I'm bi-coastal and have been a member in New York for several years. I was so thrilled to see you had opened up out west. Now I can bring clients to shows on both coasts without it being a huge expense!"

"Originally, I signed up with Theatre Extras to save some money on cultural events. But an amazing by-product has occurred: I have seen two of the best productions I have ever seen that I would not have normally attended. I highly recommend seeing anything that pops up on Theatre Extras."

"I've never been much of an optimist when it comes to expecting to see good theater in Los Angeles; you always think of New York as the theater town. Since joining Theater Extras, I have consistently attended shows (for next to nothing!) that I never would have otherwise seen, and realized that there certainly is plenty of inspired, interesting, diverse work being done out here!"

"At first I did not believe what I was reading when I perused the web site. For just over $8 per month I was being offered hundreds of productions and events to choose from. Seemed to good to be true but I just renewed for my second year and this is by far the best deal in New York City."

"Theater Extras has given me the chance to see Broadway and Off-Broadway productions at a fraction of the cost of a full-priced ticket. A wonderful service that's worth many times the annual membership fee."

"Just went to see my fourth show in the last 2 weeks. Theater Extras is worth ten times the membership fee."

"A treasure trove for lovers of the performing arts."

"The best resource for theater and performing arts tickets in the greater New York area."

"I'm in New York on business every other month and I always catch a show last minute by checking out the offerings at TheaterExtras.com. TE offers more choices than its competitors."

"I joined two weeks ago and have already seen a Broadway show, two Off-Broadway productions and a Cabaret Act. Sensational!"